Surah Duha-(93) and Dua for Solace
Comfort or consolation in a time of distress, losss, sadness, Depression! 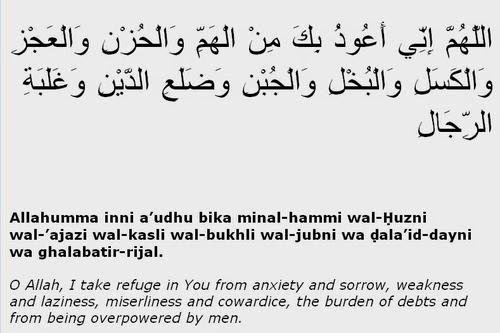 Its says when Wahy was stopped for 6 months the holy prophet (peace be upon him) was taunted and mocked it was a difficult time and the remarks of; 'Muhammad's Lord has forsaken-(Abandon)  him, and is displeased with him' soon after Surah Duha-(93) was given as a Solace-(Comfort or consolation in a time of distress or sadness)


Someone was going through a very difficult emotional time over many months. It was due to a the loss of a man she  loved very much. And went into a deep dark depression and found it hard to get out of it. But then one night while  asleep, all night, whenever she  woke up briefly, she said the following words to herself:

93:3 Your Lord has not forsaken you, nor has He become displeased,
93:4 And surely what comes after is better for you than that which has gone before.
93:5 And soon will your Lord give you so that you shall be well pleased.
She did not even realize she was saying these words of Surah Duha  all night, until she  woke up this morning.

All night, whenever her eye opened from sleep, she would say these words to herself -without thinking, they were just there, on her tongue. So she thought how interesting! So she  kept reassuring her self that God has not abandanoned me, He has forgiven me, and He is bringing me something good soon!

That morning, pondering over the meaning of this and the words.she was scared, and that is why she kept saying these words, to reassure myself? So after many months of darkness, Allah is now telling her that the time has come that He will give her an exit to her grief and sadness? Inshallah.


That all said ones needs also need Suhba-companionship of friends to help then "out of a rut" so Solace-(Comfort or consolation in a time of distress or sadness)  from Depression comes Suhba and Naeeha-Good Counselling and love others are simple to leave and go out into the countryside or near a Lake or waterfall and listen to Rahman of Allahs Qudra-Power of Nature and  in that is a healing meaning take a break from the phsical place that was or is the cause of Depression and visit and travel.

Depression is an Emotional illness and its about changing ones Niyyah or focusing on Postitve thoughts to change and became better; this article of my below may help or explain the power of Niyyah or Thoughts and healing. "Spiritual Power of Niyyah-Intention and Healing"


Know about the shield of giving: "Give Sadaqah without delay, for it stands in the way of problems/calamities."(Tirmidhi) it says 70 problems that is one is shielded from 70 problems with just a small amount of sadaqah.
Saqaqah washes your sins away: "Sadaqah extinguishes sin as water extinguishes fire." (Tirmidhi) "Sadaqah appeases-(To satisfy or relieve) the Lord’s anger and averts an evil death." (Tirmidhi)
The Shade of Sadaqah: “The believer’s shade on the Day of Resurrection will be his Sadaqah.” (Tirmidhi)  "The generous man is near Allah, near paradise, near men and far from hell, but the miserly man is far from Allah, far from paradise, far from men and near hell. Indeed, an ignorant man who is generous is dearer to Allah than a worshipper who is miserly."(Tirmidhi) 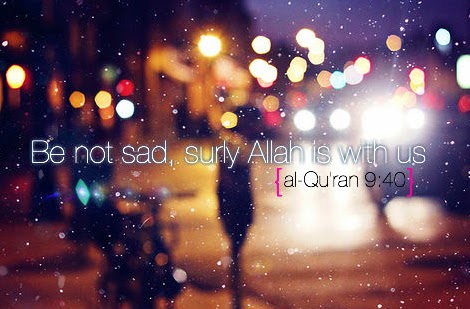