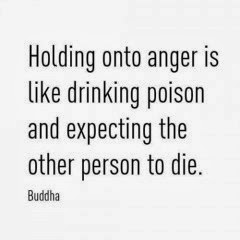 For more information about Sufi Synergy Healing
or to sign up and learn more about these methods or course contact:
Uns Foundation UK- Uns means-'Spiritual Love'
and its through Spiritual Love we are helping to heal broken souls and hearts
Contact/text/Whatsapp: 07960-85-85-42 UK (non-UK):+447960-85-85-42
islam2jannat@yahoo.co.uk
Muhammad Sajad Ali
Sufi Webmaster of Deenislam.co.uk / Instructor, Herbalist and Healing Therapist
Posted by test at 17:16